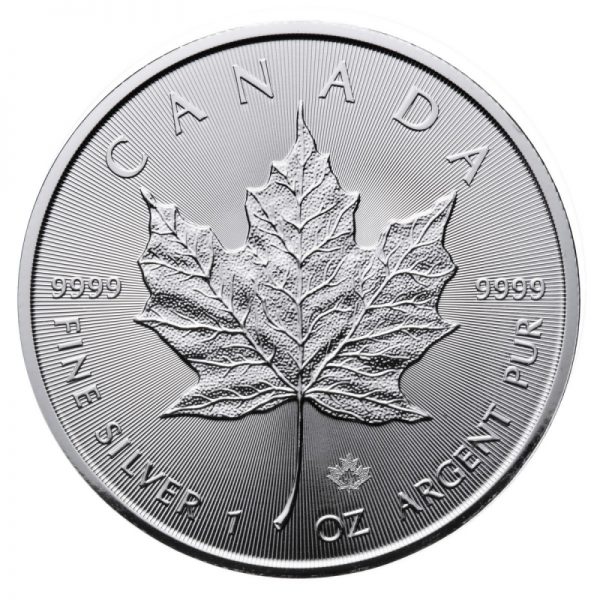 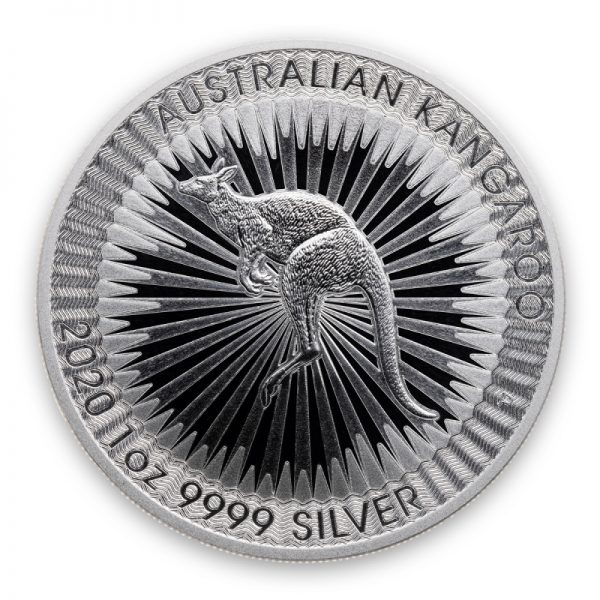 Compare
Categories: Coins, Silver, Silver Coins
Description
These Indian Head Buffalo rounds are 1 Troy Oz and now composed of .9999 fine silver. An American bison graces the reverse of the coin with ‘ONE TROY OUNCE’ and  ‘.9999 FINE SILVER’ stated on the coin. The obverse features a portrait of a Native American with the word ‘LIBERTY’ inscribed. The design of the coin is taken from James Earle Fraser’s famous Indian Head and Buffalo Nickel struck by the United States Mint from 1913 to 1938, which became one of the most popular coins in history.
Reviews (0)

There are no reviews yet.

Be the first to review “SILVER BUFFALO ROUND 1 OZ .9999” Cancel reply
Shipping & Delivery 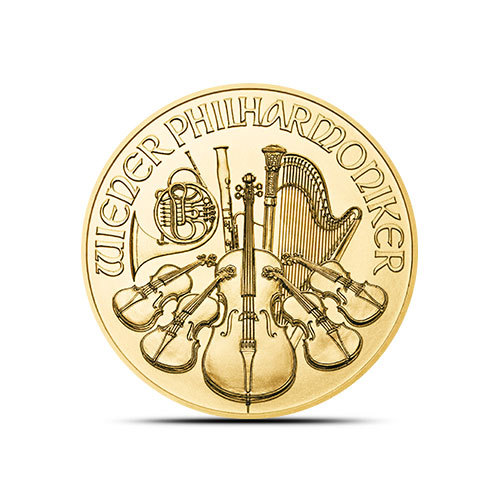 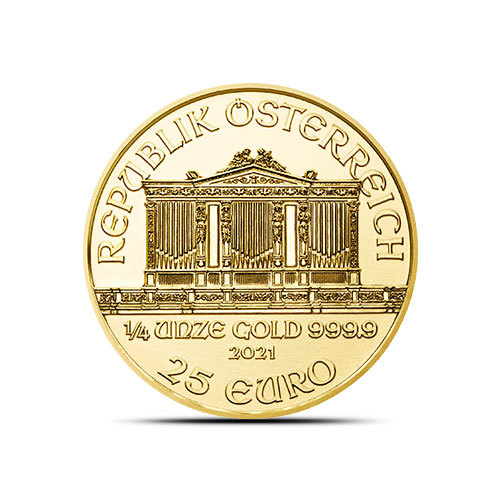 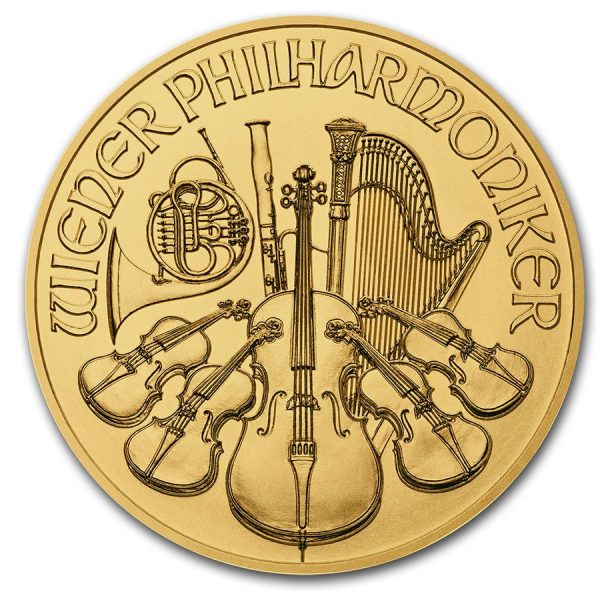 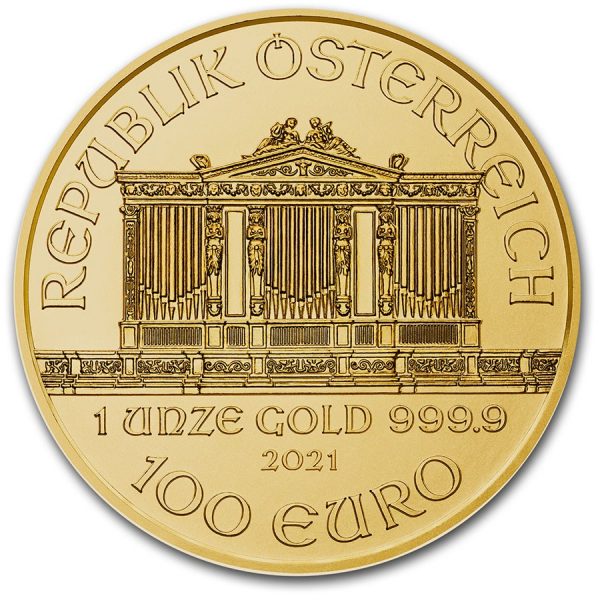 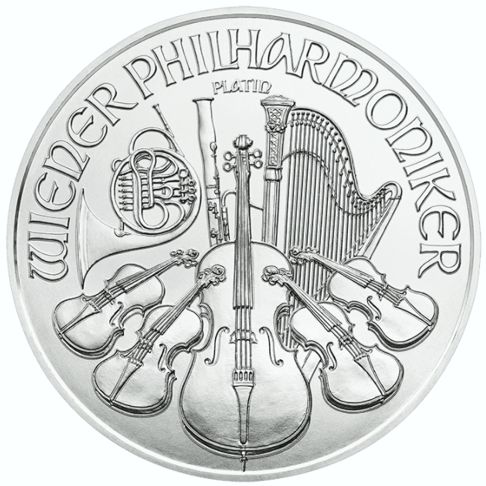 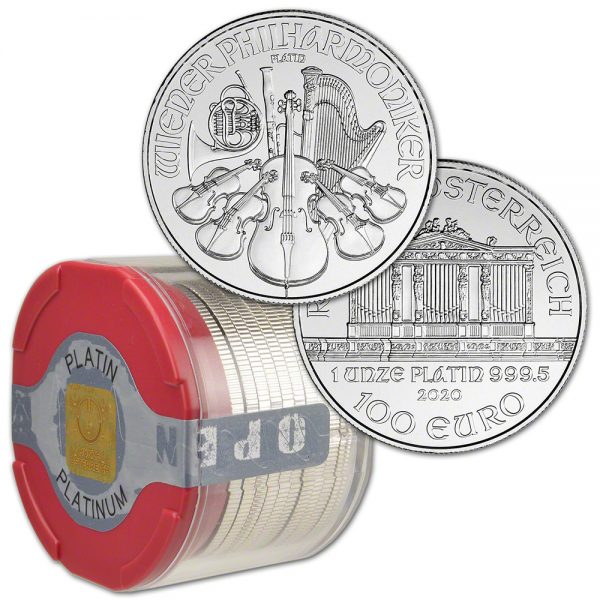 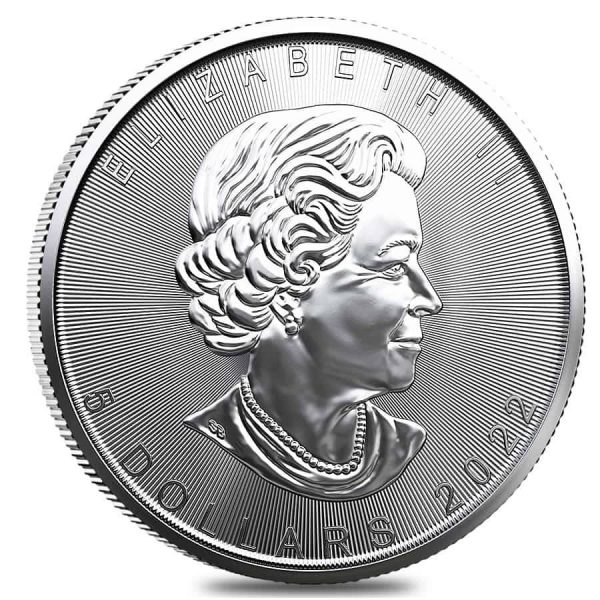 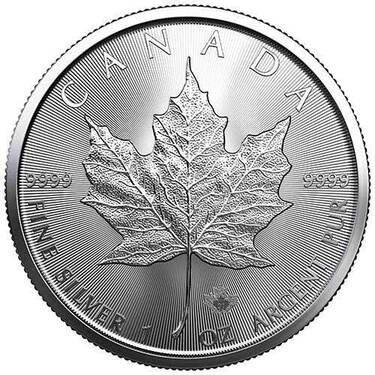 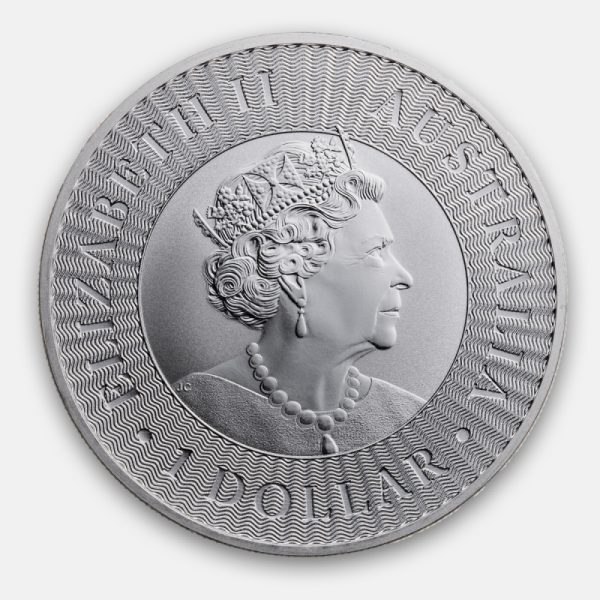 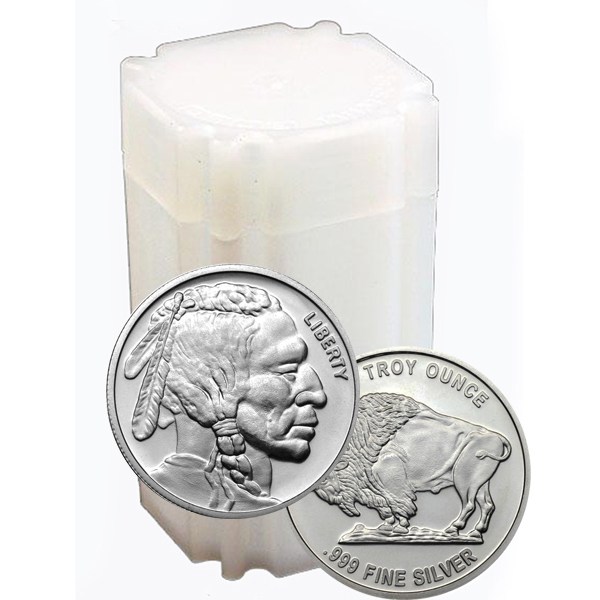 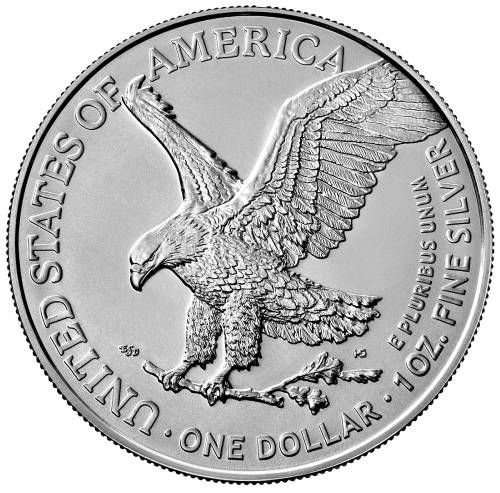 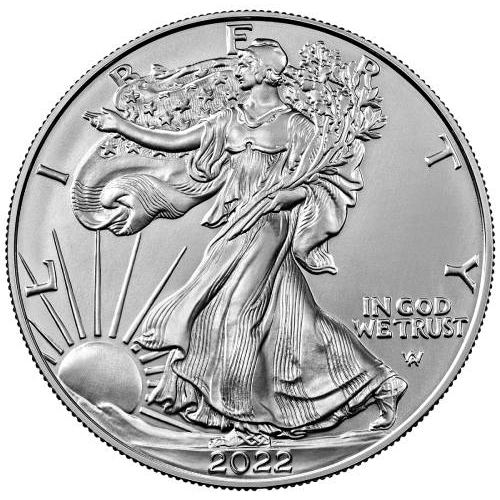 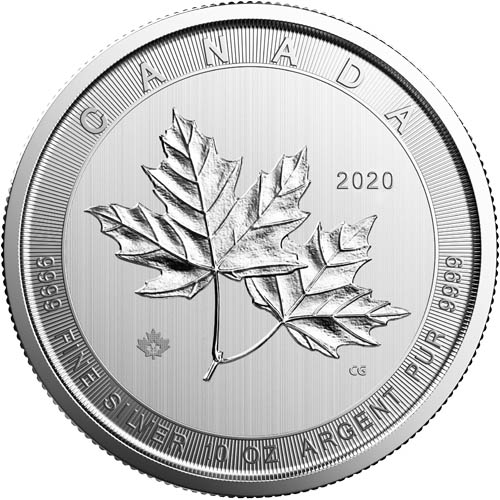 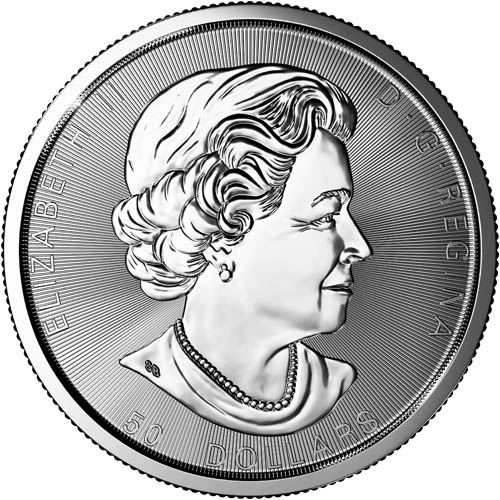